srIrangam is the rAjadhAni (capital) of the srIvaishNava kingdom. srIrangam is filled with many gOpurams, spanning over the 7 streets (prAkArams) surrounding the main deity, srI ranganAtha, at the center of the temple. The below gOpuram, is the one at the east entrance to the temple, called veLLai (white) gOpuram. Put the puzzle together, to see how majestic it is. 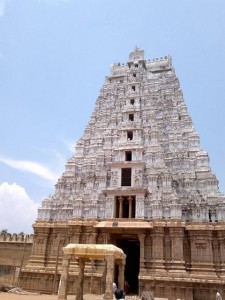 srIrangam rAja gOpuram, was built in 1987 and dominates the view for miles around. This gOpuram is over 73 meters high with 13 tiers and is the first outer most gOpuram from the Southern side of the temple town. Complete the puzzle below to capture its beauty. 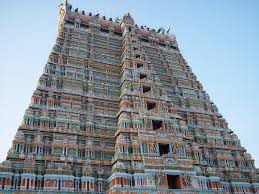 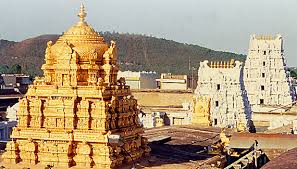 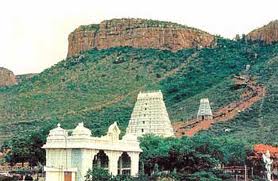 thirukkachi (kAnchipuram), located very close to the city of Chennai is very popular for bringing our pUrvAchAryas into sampradhAyam. It is always said that kAnchipuram has been instrumental in saving our sampradhAyam and bringing very important people to it, while srIrangam continues to sustain the sampradAyam. Below is an old style puzzle, in black and white, of the kAnchipuram vimAnam (gOpuram). 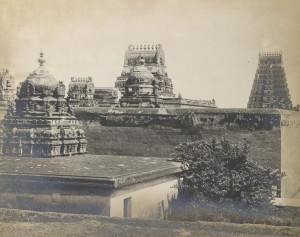 One thought on “Popular gOpurams”