ANdAL pAtti : On this auspicious day, staying awake is not enough. We should be talking and engaging ourselves in services to perumAL.

parAsara: pAtti, as we are planning to stay awake, can you tell us about the next AzhwAr?

ANdAL pAtti : parAsara, you just asked what I had in my mind. Yes, I will tell you about thiruppANAzhwAr now.

parAsara and vyAsa: Sure pAtti.

ANdAL pAtti: thiruppANAzhwAr was born in kArthikai mAsam in rOhiNi nakshatram at uRaiyUr near srIrangam. He composed amalanAdhipirAn containing 10 pAsurams in which he praises the beauty of srIranganAthan from toe to head.

vyAsa: Oh! Yes pAtti, our perumAL is so beautiful that anyone who sees him will fully enjoy him.

ANdAL pAtti. Yes dear! He was a very dear devotee of periya perumAL and an interesting incident lead to him reaching ascending to parampadham suddenly.

ANdAL pAtti: One day, he was singing songs in praise of perumAL from the shore at the other side of cauvery.  He never physically stepped in to srIrangam until that time. One of the kainkaryarparars of periya perumAL named lOka sArangamuni went to fetch water from the river. At that time he noticed AzhwAr was on his way. He asks AzhwAr to move away so he can fetch water. But AzhwAr is in deep meditation on periya perumAL. So he does not respond.

vyAsa: What happens next pAtti?

ANdAL pAtti: lOka sArangamuni picked up a pebble and threw it on AzhwAr. AzhwAr got hurt in the process and blood starts oozing out from him. AzhwAr wakes up from the meditation and realizes that he was on the way.

parAsara: Did he get angry on lOka sAranga muni?

ANdAL pAtti: No dear! srIvaishNavas never get angry for these petty things. AzhwAr at once asks for forgiveness for being on his way and moves away. lOka sArangamuni goes to the temple but periya perumAL is very upset with him for his needless offensive act towards AzhwAr. He refuses to open the doors and asks lOka sArangamuni to go at once to AzhwAr, beg for forgiveness and bring him to the temple. lOka sArangamuni realizes the great mistake he committed and runs to AzhwAr. He begs AzhwAr to forgive him. AzhwAr does not have any ill-feeling towards him and accepts his words gracefully and very humbly.

vyAsa: He is such an example for us pAtti. We will also try to be magnanimous like him.

parAsara: Wow! This is so amazing pAtti. Of all the history of AzhwArs we have heard so far, this is the best.

ANdAL pAtti: Yes, thiruppANAzhwAr was a very special devotee of periya perumAL and we too can go to uRaiyUr today and worship him. 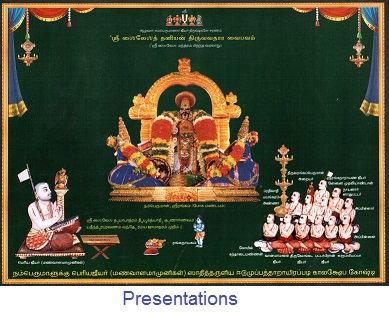 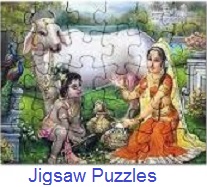 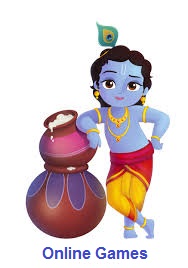 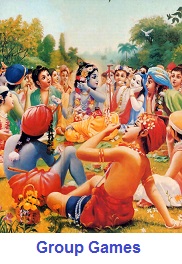 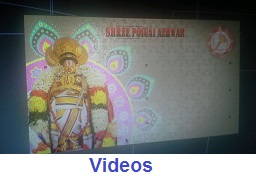